"A simple, co-operative tabletop game for 1-4 players, with a stylish design inspired by 80s fantasy nostalgia."
Well that's me sold!

This is a new (but delightfully retro) game that's being funded via Kickstarter (here's the link) that looks suitably fun enough for me to back (thus popping my Kickstarter cherry - now I can enter the gaming world a man!)

Basically you start off as a rag-tag bunch of prisoners trying to escape the eponymous dark castle. As you make your way through the gloomy corridors and shadowy chambers, you flip cards to reveal the perils within, fighting those who would stand in your way by rolling special dice.

If you prevail, you can pick up items, from mouldy bread to two-handed axes, to aid your escape. However, at the end of your ordeal is the boss card - the big bad - who stands between you and freedom... 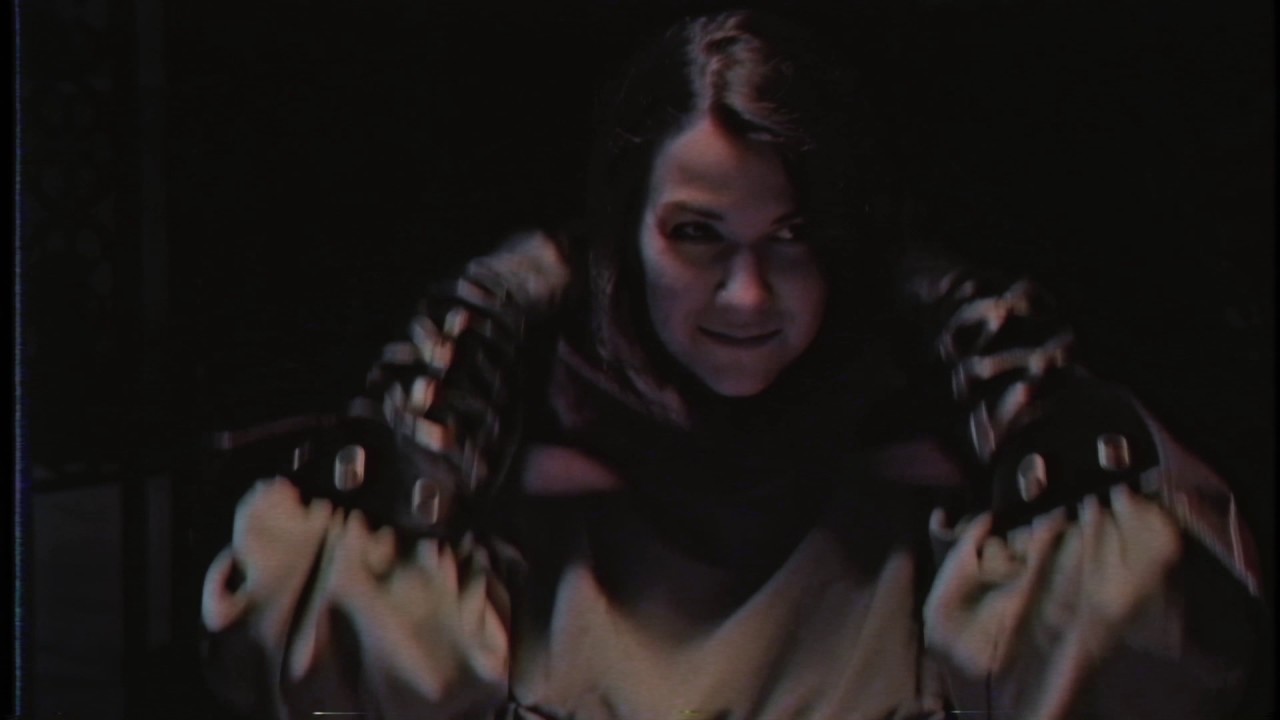 The project is already funded, and at the time of writing there's only 3 days left to go, so if you're intrigued, don't hang about and check it out (if only for the hilarious promotional video!)

(Disclaimer: I'm not affiliated with this in anyway and take no responsibility for the success or failure of the project)
Posted by JP at 11:03

Email ThisBlogThis!Share to TwitterShare to FacebookShare to Pinterest
Labels: Commercial